Hmm…  What can I tell you about me? 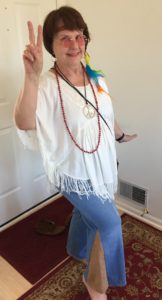 I live in a great condo in Muskegon, Michigan, not far from where I grew up.  I’m still hanging with Marge, that cute little hippy chick I married right after college.  That was a VERY long time ago – we celebrated our 50th anniversary in 2020.

We spent our careers in the Flint, Michigan area.  I started out counseling people with job problems and ended up working with people with alcoholism and substance abuse problems.  It wasn’t long before they made me the president of a mental health and substance abuse sub-acute hospital system, and that kept me busy for 17 years.  It was great fun and we helped a lot of people.  We had 17 locations around Michigan and operations in three other states.  But finally, I decided it was time to retire.

That was my first attempt at retirement.  It was 1997, and, at the tender age of 49, it didn’t take.  I tried to stay home and sit around and do the things retired people are supposed to do, but 6 months later, Marge kicked my little website design company out of our house.

“But it’s just a hobby, Honey,” I said defensively.

“It stopped being a hobby when you hired your seventh employee,” she declared. “It’s time for you to go find an office and get all these people out of my house.” 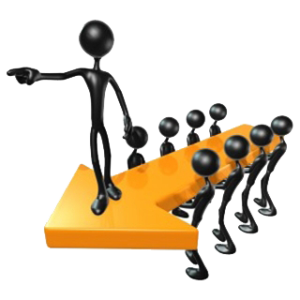 Well, the handwriting was all over that wall, so we packed up our stuff and left.  I did get my revenge, though.  A few years later, when she decided she wanted to retire, I drafted her to work for my company.  After all, a math teacher makes a perfect bookkeeper, don’t you think?  Plus, I just hate seeing people sitting around when I’m working.

It was a good move actually.  She griped about it, but she did a great job keeping the books.  And keeping her busy had a side benefit of reducing the time she had available to spend in shopping malls.  Although, in retrospect, I should have bought stock in Amazon.

Eventually, we decided to sell the business and move.  I wanted to move to Hawaii, but Marge vetoed it.  “It’s too far away,” she declared. 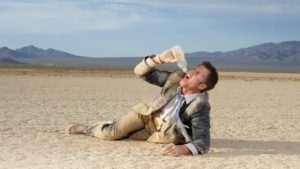 “But I grew up in Muskegon, next to the water,” I complained.  “You have no idea how hard it has been on me living in the middle of the state.  There’s no water here.  It’s like living in a desert.”

She did agree to move in the direction of Hawaii, but no farther than Lake Michigan.  After looking around, we found a wonderful place on what used to be Pigeon Hill, a giant sand dune that stood near the Muskegon Channel, between Lake Michigan and Muskegon Lake.  And the best part is we’re living in a condo.  A nice one.  No mowing, no shoveling, no painting, no landscaping.  Just sit out on the deck and enjoy the beautiful weather and the view.

Of course, that didn’t last. 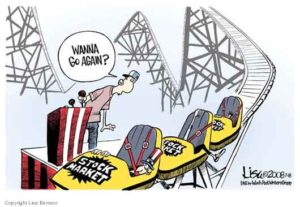 I think my problem with retirement has something to do with the need to stay active.  When we moved back to Muskegon, it was 2008, just in time for the latest market crash.  So, naturally, I decided to get into stock trading.  But I did it with a twist.  I wrote computer programs to do the trading for me.  Then I wrote more programs to analyze the different trading strategies, always working to find the best ones.  Whew.  That was a busy time.  Marge also got into it.  Stocks, options, and futures.  A wild ride.  But then, my various computer programs began pointing out something:  the more I traded, the less I made, and the less often I traded, the more I made.  Maybe making 50-60 trades a day wasn’t such a good idea.  So I moved to slower trading strategies and found myself better off than I had been before.  Gosh, why was I putting in 50-60 hours a week reading stock and computer books and writing and debugging programs to do the trading?  So, in one those epiphanies you wish had happened earlier, we put everything into long-term trades.  It was good for our savings account, but it brought me back again to that great conundrum: what do I do with my time?

Marge didn’t help.  In fact, she made it worse.  By then, she’d come up with a new rule, “You can start any kind of business you want as long as you don’t hire anybody.” 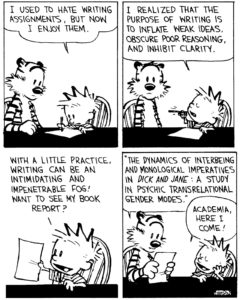 Harsh rule.  Six of my best ideas went immediately down the drain.  After floundering a while, I finally hit on the idea of writing.  And, to my surprise and delight, I found that people enjoyed what I wrote.  So in 2012, I decided to try a full-length novel.  It took a year.  It might have gone faster, but I kept stopping to read books about writing (fourteen of them that first year) because I didn’t know what I was doing.  The books were good ones, and I must have learned something because my book turned out well.  In fact, it became a best-seller on Amazon in 5 categories and went on to win sixteen awards for excellence.

I hadn’t really intended to write another book, but with that kind of result, it was hard to resist the temptation.  So lately, I’ve spent most of my time at my computer, making up elaborate stories about things that aren’t true, and feeling guilty for not getting enough exercise.

If you’re still wondering if I’m the Steve LeBel that you used to know, you can check my curriculum vitae (that’s what you call your resume if you want them to pay you extra for what you do).   😉

Thanks for stopping by!